What is a schedule 5 drug?

What is a schedule 5 drug? 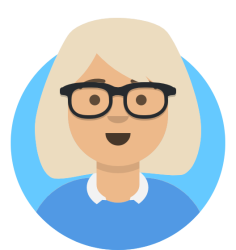 The drug schedules are drugs classified according to their legal status, their accepted medical use, and their potential for misuse.

Drugs in Schedule V are thought to have a lower potential for misuse than drugs in Schedule IV and consist of preparations containing limited quantities of certain narcotics.

Drugs in this category include cough preparations with less than 200 milligrams of codeine or per 100 milliliters (Robitussin AC), Lomotil, Motofen, Lyrica, Parepectolin.

What is a schedule 4 drug?