What are the different communication styles?

What are the different communication styles? 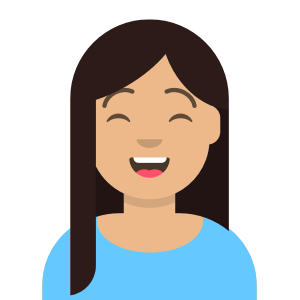 Passive communicators tend to defer to the wants and needs of others. They keep their feelings to themselves and often go with the flow.

While a passive communicator may try to avoid open conflict, they can end up feeling resentful towards others. Since they don't voice their opinions, their needs remain unfulfilled.

Aggressive communicators usually speak forcefully and with emotion. They might make intense eye contact and try to dominate others. They can become threatening, intimidating, or attack to get what they want.

People with an aggressive communication style may be poor listeners, focusing on themselves rather than others. They may believe their opinion is correct and dismiss the needs and desires of others.

Instead of speaking openly about their issues, they may indirectly show their unhappiness. Sarcasm, eye-rolling, and talking behind people's backs are common behaviors. When acting passive-aggressively, an individual might pretend not to understand, procrastinate on purpose, or otherwise try to annoy the people with whom they are upset.

Assertive communicators voice their opinions while also thinking about others' feelings. They tend to balance their wants and desires with the needs of others. Someone communicating assertively usually makes eye contact and speaks clearly without being intimidating or overbearing.

To be an assertive communicator, you must take ownership of your feelings, desires, and opinions without trying to force them on others.

What is an aggressive communication style?